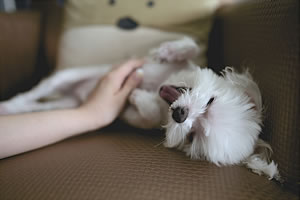 Puppy mills have long been the bane of animal rights advocates.  Although 62% of American households own at least one dog, and we all tend to treat them like family, we don’t always investigate where they’re coming from.  We figure that we’ll be giving our pet all the love that they deserve, so really, we’re rescuing an animal from a puppy mill when we buy from a chain store, right? END_OF_DOCUMENT_TOKEN_TO_BE_REPLACED 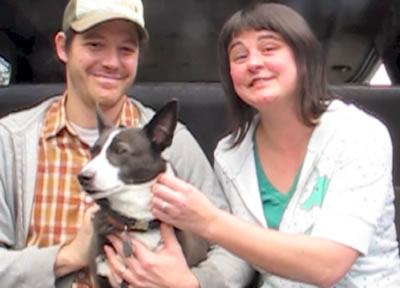 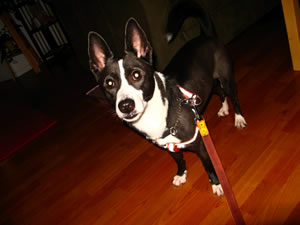 Why We Needed to Be Rescued

Imagine yourself in our situation. The wife goes through two thyroid surgeries and cancer diagnosis. After being home from the hospital for just one week, your beloved 5 year old dog dies. This was our sad circumstance in the fall of 2012.

Having lost our treasured pet Maggie to sudden sickness and death, we were both devastated. Life was a struggle. Oh how we missed our early morning puppy play before going off to work. There was no longer a loyal companion to greet us when we entered our home. No longer a best friend to play fetch, find the hidden squeaky squirrel, sit up, roll over and to give praise with a treat. Our routine dog walking workout came to an abrupt halt. Our tail wagging puppy had filled our home with smiles and laughter. Our happy feelings were replaced with grief, a strange emptiness and a great big hole in our hearts.

Together we soon decided that we needed to look for another dog as our home was not the same without a canine companion.
We wanted a young beautiful really smart dog (preferably one that would never die) We both realized the responsible thing to do was adopt another rescue dog. We started to camp out on the Petfinder.com web site to find a dog that we felt might best fit our family situation. We preferred a female dog of the herding breed, since that was the type of dog we were most familiar with. Murry found a nice female border collie named Misty that was in Thayne, Wyoming at the Animal Humane Association of Star Valley, also known as Lucky’s Place.  Julie really liked the look of Misty so she contacted Mary Ann Ahrens, the President and Director of the animal shelter.  It looked like Misty was already going to be adopted, but Mary Ann thought we should look at a dog named Bella. END_OF_DOCUMENT_TOKEN_TO_BE_REPLACED